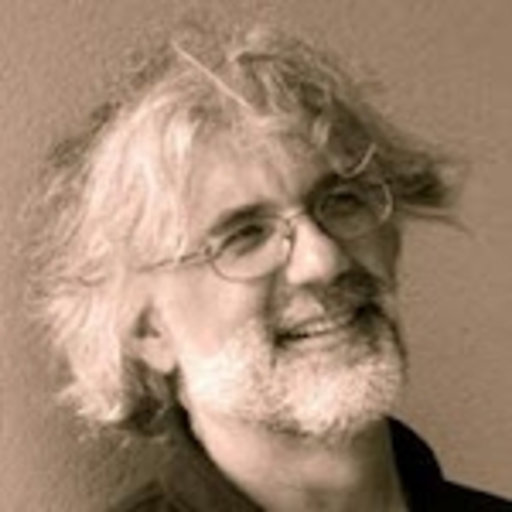 I have read with great interest the paper The Interactive Nature of Computing: Refuting the Strong Church–Turing Thesis by Dina Goldin and Peter Wegner. The reading took me to my first years teaching computability. At that time, I remember feeling uneasy while teaching a subject named Automata Theory and Formal Languages with questions (that I kept only to myself

Goldin’s paper is an attempt to tackle questions like these by introducing a new type of computing model they name Persistent Turing Machines. To give you an idea of the thread of reasonment, let me quote a couple of paragraphs

Function-based computation transforms a finite input into a finite output in a finite amount of time, in a closed-box fashion. By contrast, the general notion of computation includes arbitrary procedure and processes–which may be open, non-terminating, and involving multiple inputs interleaved with outputs.

We believe it is time to recognize that today’s computing applications, such as web services, intelligent agents, operating systems, and graphical user interfaces, are interactive rather than algorithmic; their job is provide ongoing services over time

Summarizing, the conclusion of the paper is that the statement

A Turing Machine can do anything that a computer can do

So let me pose you in the next sections a few problems. It is my attempt to see if a Turing Machine with ordinary powers can solve open, non-terminating processes involving multiple inputs interleaved with outputs.

Write an Ordinary Turing machine that adds two numbers in unary. The machine has three tapes:

Describe (Only describe!) a Turing Machine that drives a car to home from work, where the locations of both work and home are provided as input parameters.

You can add as many input tapes (read only) as you want.

As in the previous problem the information arrives asynchronously and the machine can keep the heads stationary.

The output tapes of of this problem should be two time series:

Give your solution in the comments below. You have to authenticate with GitHub to leave your comments. Use markdown to format your comments.

You May Also Enjoy

Not a single one of your ancestors did die in childhood